The Columbus-Franklin County Finance Authority was able to partner with the Edwards Companies’ One Neighborhood project and support it through the Central Ohio Bond Fund.

The Edwards Companies was looking for help financing public improvements at its One Neighborhood downtown residential development at Fourth and Gay streets. For the first phase of the project in 2010, the Finance Authority issued $2.45 million in tax-exempt bonds to support the project through the Central Ohio Bond Fund. The financing was used to fund landscaping, utility work and other public infrastructure improvements. The infrastructure financing was essential for the project’s continued development, which is comprised of 300 residential units on nine city blocks.

In 2012, the Finance Authority was able to partner with The Edwards Companies again to provide financing for the second phase of One Neighborhood. The agency also issued a $2.1 million revenue bond through the Central Ohio Bond Fund for public infrastructure associated with the second phase of the project.

“The Edwards Companies has been pleased to play a key role in transforming the Gay Street corridor from a line of black top parking lots to a vibrant urban neighborhood, we could not have done this without strong partners like the City of Columbus and the Finance Authority. Accessing capital remains a pivotal piece to complete these types of challenging projects.” 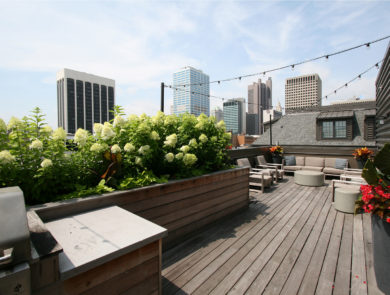 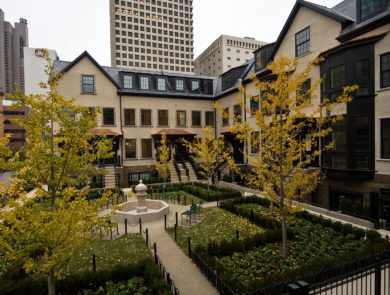 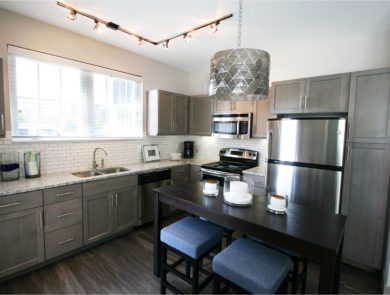 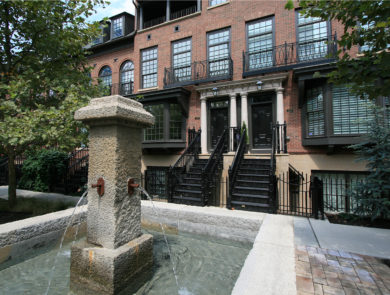 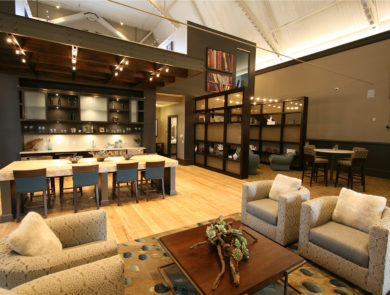 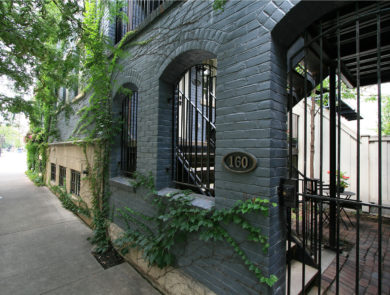 Previous
Back to Work
Next