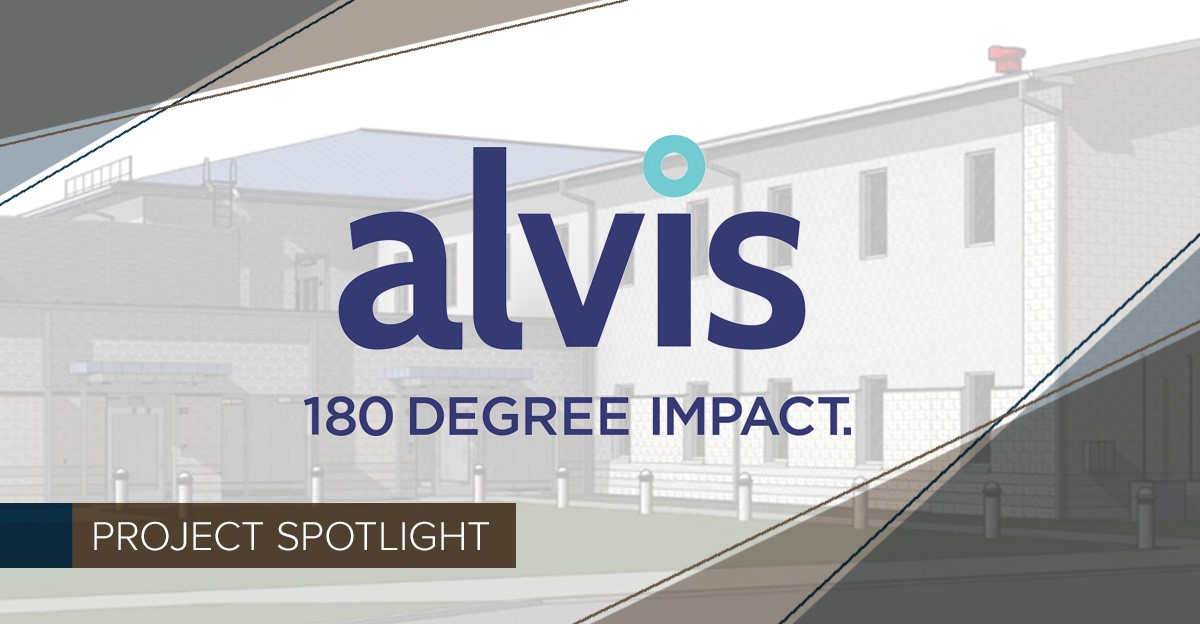 Finding employment, housing, and support services can be difficult for people who struggle with addiction, have developmental disabilities, or have served time in the justice system. A new facility in Columbus will soon increase capacity for their care, thanks to an innovative use of PACE bond financing by a nonprofit organization.

Alvis, Inc. has provided behavioral health and reentry services in central Ohio for more than 50 years. A $24 million expansion of its Alum Creek Drive facility will consolidate several of its smaller facilities and more than triple the number of people it serves, to 350. The project was financed in part with assistance from Columbus-Franklin County Finance Authority, which issued $6.3 million in tax-exempt PACE revenue bonds through the Central Ohio Regional Bond Fund. PACE, or Property Assessed Clean Energy, financing is an off-balance sheet method of paying for energy-efficiency improvements that lower a building’s energy costs. The loan repayment is made through special assessments on the property.

“The use of PACE for this project filled an essential gap in its capital stack,” said CFFA Vice President Patty Huddle. “PACE is not often used by nonprofits, which is a shame, because they’re prime candidates for it.” In fact, this is the first time a nonprofit has used PACE financing in central Ohio. Huddle hopes it won’t be the last.

The two-story, 86,000 SF addition broke ground in late August and is expected to be completed by fall 2022. Renovations to the existing building will then follow, and should be finished by spring 2023. Designed by Moody-Nolan architects, the new and updated spaces will allow Alvis to close three older residential homes in Olde Town East. Once known as the Franklin County Halfway House, Alvis serves about 8,000 people a year. The agency was renamed in 1968 after Ralph W. Alvis, a respected community leader and former warden of the Ohio Penitentiary.

“We are proud to support this new use of PACE in the social service sector,” said CFFA President Jean Carter Ryan. “We hope other nonprofits follow Alvis’ lead. We’re eager to talk to and advise anyone interested in PACE as a way to affordably upgrade their facilities.” Qualifying PACE improvements may include high-efficiency lighting and controls, energy-efficient roofing, energy-efficient building walls and windows, and high-efficiency HVAC and controls among many other qualifying expenses such as on-site solar installations.

The financing was made possible in cooperation with the City of Columbus, which levied the PACE special assessments that will be used to pay and secure the bonds, and Franklin County, which owns the ground on which the facility will be located and provided TEFRA approval for the bonds.

With staff and services operating out of a single facility, Alvis expects to reduce maintenance and other expenses by nearly $700,000 per year.